The Eyes of Hyrule is a fan zine dedicated to the appearances and relics of the Sheikah Tribe and its splinter groups throughout the Legend of Zelda franchise. This is inclusive of the Yiga clan and plausible lore extrapolations (Twili were Sheikah theory, Mrs. Marie in WW, etc), and OCs. 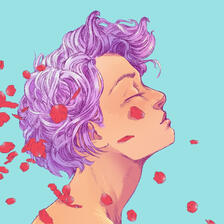 Hi, I'm Zeta! I’m a longtime Zelda fan and though this is my first time modding, I have contributed to over 20 zines so far. I’ve been in wait for a zine of this theme for some time now and when it didn’t manifest out of just wanting it to happen, I decided to put it in motion myself instead of waiting any longer!
PS: Minish Cap has the cutest art style, I will fight on this. 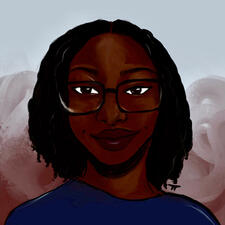 I'm so excited to be a part of this project! The first Zelda game I ever played was The Legend of Zelda: Four Swords Adventures and I've been obsessed ever since. 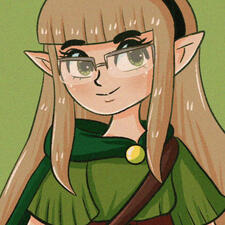 Hi, I'm Clair! I've been an avid Zelda fan for a little over twenty years, with Ocarina of Time being my first introduction to the series. Though I'm relatively new to zines, I have experience writing Features, Columns, and News articles for Zelda Universe. That being said, I'm really excited to be on the Mod team for Eyes of Hyrule! 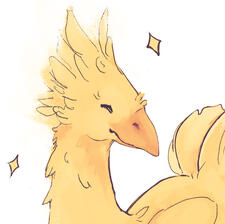 I've been obsessed with zelda since picking up twilight princess a good 10 years ago. Extreme lore nerd and collector of artbooks! 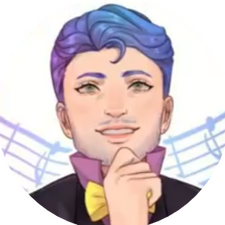 Hey-o, I'm zebby and I make music! I'm always super happy whenever zines incorporate music and I'm super excited for this one! 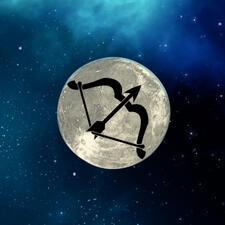 I'm an aspiring writer from the little green Island of Ireland. When I'm not writing stories, I am searching forests for fairies and inspiration. So far I have yet to find any fairies.

Can you explain the theme of this zine?We aim to explore the lives, history, and creations of the Sheikah people based on the lore given to us throughout the Legend of Zelda franchise. They are one of the most underexplored, due to their label of being mysterious, peoples of the games for all the hints that scattered among the titles and so with this zine we hope to bring those clues together so there can be more appreciation for just how much their role in the background has played.The more classic “shadows of Hyrule’s bloody history” aspect of the Sheikah is my favourite, will this zine lean into that?We’re definitely interested in including those darker aspects! It’s hard to say if it will “lean in” to those elements, but we aren’t going to shy away from the fact the Shadow Temple exists. We want the entire Sheikah history explored, from their roles as guardians and protectors to assassins to potential betrayers.Is this zine SFW?This zine will NOT contain any sexual or nude content but there may be horror elements like blood and references to torture that could be upsetting to some.Will this zine contain shipping?Romantic relationships are not the focus of this zine. Our interest is in the presence of the Sheikah through the ages.Is this zine for profit or for charity?This will be a charity zine with proceeds going towards Cultural Survival.How will contributors be compensated?Our goal is to be able to compensate our contributors with the zine’s full bundle inclusive of the zine itself, all available merch items, stretch goals and shipping, should we choose to go physical. Remaining proceeds will be donated.Am I allowed to apply for more than one position?Yes you may apply to as many roles as you feel qualified for however between the positions of Artist, Writer, and Musician, you will only be chosen for one.Moderators can apply to also be a contributor if they so wish, and artists who apply for both page and merch roles will be considered for both positions.I’m not so certain of the inclusion of OCs or theories such as the Twili originating from Sheikah. Couldn’t that muddle the theme and reduce interest?Because pre-BOTW the visibility of the Sheikah was mainly limited to appearances of Impa with minimal exceptions, and there are few named members of the Yiga clan, to really get into the presence of Sheikah in Hylian history we feel it is relevant to be open to the inclusion of OCs.Furthermore there will be more attention paid to just how the Twili or others are included to keep the theme consistent, as opening ourselves to these theories isn’t just about having a pass to, for example, draw Midna with Link, but to show connecting elements between the groups or how the fission happened.Since OCs are allowed, what of interpretations of canon characters? Like a redesign for Impa, or a half-Sheikah Zelda (since many Zeldas already have strong implied connections to the Sheikah)?Redesigns are absolutely allowed, as long as there’s still a recognizable element to the characters or setting to ground them in what era they’re from. We aren’t married to canon, but we’d like for things to still “make sense” within existing lore.Do the Sheikah OCs need to be full blood or are half okay?Half are perfectly fine, as long as they’re shown in relation to their Sheikah heritage in the work.Are non-Sheikah characters allowed within our pieces?They are, but in a secondary or supporting role to a Sheikah character or relic. Not the focal.Do we need Zelda works in our portfolios to apply?It is not necessary, no.
Our expectations for applicants are these:Artists - At least three illustrations, a minimum of one in full colour with a background
Merch Artists - At least three illustrations in the style you’ll use for the merch piece. You do not need to have an example of the exact merch item you would like to create, but it would benefit you.
Writers - At least three samples of 3k (each) at max, at least one of which must be a complete piece and not just a snippet of a larger work.
Musicians - At least three samples of at least a minute in length of either a cover or original track.As a musician, am I only allowed to create covers of existing OST tracks?Not at all! Covers as well as original compositions are welcome. As long as your piece is inspired by a character, theme, event, story, etc. involving the Sheikah, it will be acceptable.What will be expected of accepted applicants?We will share the guideline details to our contributors once they’re on board, but everyone will be required to create an original, unpublished piece based on a pitch accepted by the mods. We ask that you have an idea or two in your application or at least what era you’re most interested in working in, and once accepted we will ask for a minimum of three pitches.